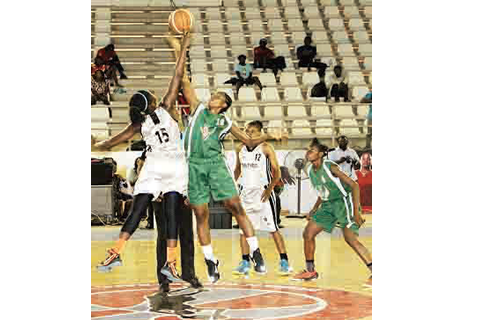 The Principal of School of Commerce, Warri, Felix Useh, has expressed high hopes about his wards’ ability to win the 2019 Principals ‘Cup trophy.

School of Commerce has Zappa Mixed College, Asaba to contend with in the final of the developmental competition sponsored by Zenith Bank Plc and organized for all secondary schools in Delta State.

About 850 private and public secondary schools began the journey on September 30.

Useh, Principal of School of Commerce, said the players have been well-motivated to win the trophy.

Useh said: “We have been trying to get this far in the past but this year, we made it due to motivation. The players are working hard and they are in high spirits for the final.

“I joined the school in 2016 and we played in the semis that year but in the past two editions, we lost in the prelims. On Thursday, we will be all out to win.

Also, School of commerce, Kingsley Emarievwe, at the weekend told reporters that his team had all it takes to clinch the trophy.

However, Coach of the Zappa Mixed School, Dare Ajayi, has allayed fears over the good run of the Warri team.

Ajayi said: “We are very focused and will approach the match like that to get the trophy. We are not intimidated.”

Delta’s commissioner for Basic and Secondary School Education, Chief Patrick Ukah, said all arrangements were in top gear for the state to stage an interesting final match on Thursday at the Stephen Keshi Stadium in Asaba.

Another Catholic priest kidnapped in Enugu