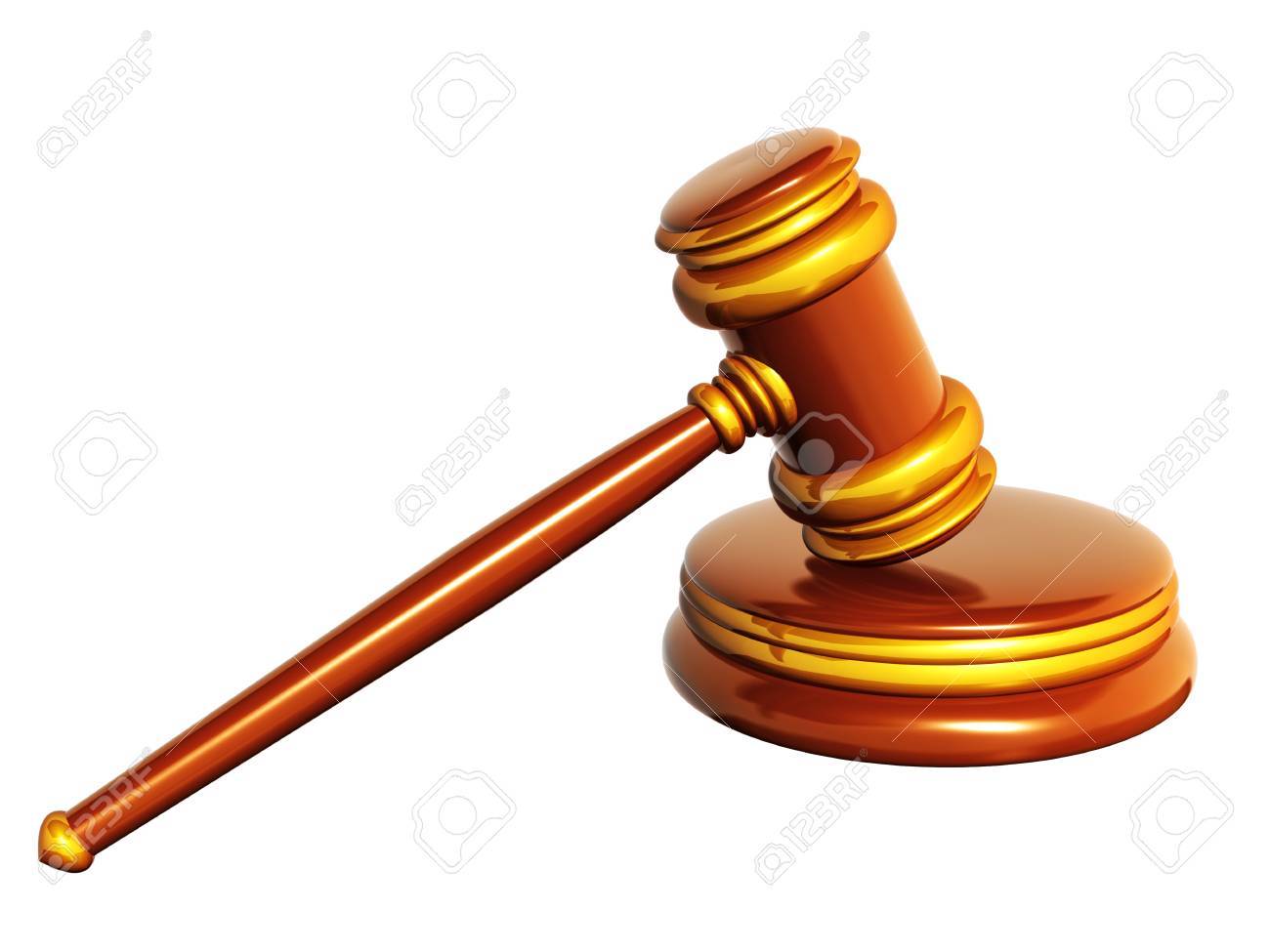 A 28-year-old businesswoman, Tina Terry was on Friday arraigned at a Grade I Area Court, Aso-Pada, Mararaba, Narasawa State, for allegedly biting her neighbour’s breast.

The prosecutor, Sgt. Agabi Auta told the court that the victim, Ms Ekilima Abdullahi, the defendant’s neighbour, reported the matter at the Mararaba Police Station on May 8, alleging that the defendant her while she was taking a walk.

He said that the defendant accused the complainant of gossiping about her, an offence he said contravened  the provisions of sections 114, 242 and 268 of the Penal Code Law.

She pleaded not guilty after the charge was read to her.

The judge, Salisu Mohammed who adjourned the case until May 31 for hearing, admitted the defendant to bail in the sum of N100, 000 with a reliable surety in like sum.

Enforce “No Meter, No Billing”, Consumers beg NERC in Asaba

Enforce “No Meter, No Billing”, Consumers beg NERC in Asaba