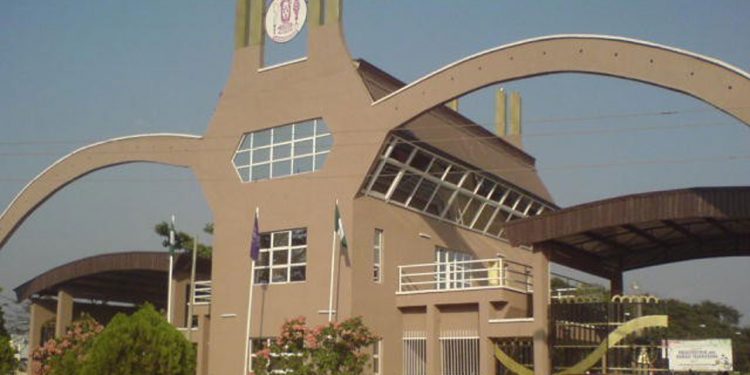 Staffers of the University of Benin on Monday waited several hours for officials from the office of the Accountant-General of the Federation to get enrolled in the Integrated Payroll and Personnel Information System (IPPIS).
Some members of the Academic Staff Union of Universities, UNIBEN chapter, said they would participate in the exercise against directive of its national body.

It was gathered that some UNIBEN staff were still skeptical about the importance of IPPIS.

They said they were not properly briefed on the exercise.

Chairman of Senior Staff Association Union of Nigeria (SSANU) Barr. Brodericks Osewa, said the directive of the union’s national body was for them to key in.

Barr. Brodericks said members of SSANU waited for officials of IPPIS to be enrolled but didn’t see them.

His words, “My members has gotten the necessary requirements ready bu we didn’t see IPPIS officials.

“We are ready for them. All the contending issues have been resolved.”

Comrade Igbinosa said his members would comply with the federal government directive.

NEWSEFCC vs Mompha: What court decided on Monday