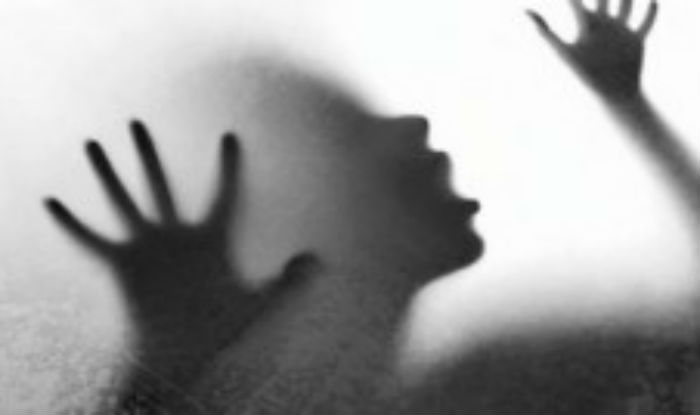 Two 18-year-old boys have been arrested for the kidnap, drugging and killing of a five-year-old boy (Ahmed Ado), whom they abducted from his school in Kano State.

Parading the suspects, the Kano State Police Commissioner Ahmed Ilyasu, said the police received a complaint that the boy was kidnapped and were able to arrest, after some investigations, a principal suspect, Ibrahim Ahmed, 28.

In addition, the police also nabbed one Musa Sanusi and another suspect both aged 18.

Ilyasu stated that after interrogation, the suspects confessed to have kidnapped the boy and drugged him which resulted in boy’s death.

Ado’s remains were buried in a shallow grave at an uncompleted building, the police said.

“The police have exhumed the body of the victim and the suspects will be taken to court. This is a highest form of inhumanity and the police will not relent in its fight against all forms of criminal activities,” disclosed the police chief.

The father of the victim, Malam Ado, told our Daily Trust that the suspects kidnapped his son from the nursery and primary school he attended and they later called him demanding N50 million as the ransom to free his kidnapped son.

“They demanded N50 million, then reduced it to N20 million. We were negotiating till when we arrived at N200,000, not knowing that my son had been killed,” he said.

Fasoranti's son disagree with police over the death of his sister