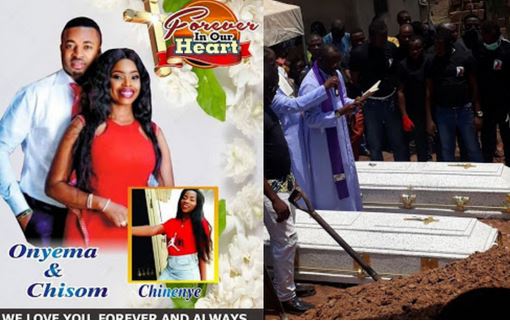 35-year-old Emmanuel Uyamadu and his pregnant wife, Chisom Uyamadu, 27, were among the people who lost their lives in the explosion that rocked Abule – Ado community, in the Amuwo Odofin Local Government Area of Lagos State, on Sunday, March 15.

The deceased were at home relaxing after returning from church, when the blast occurred. They reportedly tried to escape by running out of the compound but were consumed by the fire as Emmanuel struggled to open his gate.

Emmanuel and Chisom were laid to rest amidst tears in their hometown in Igbakwu, Ayamelum Local Government Area of Anambra State on March 27.

See photos and video from the burial ceremony below. 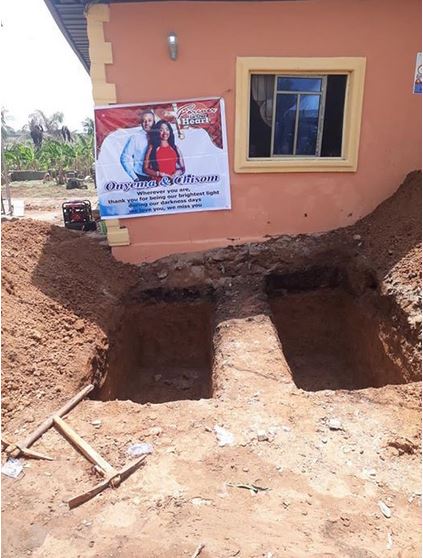 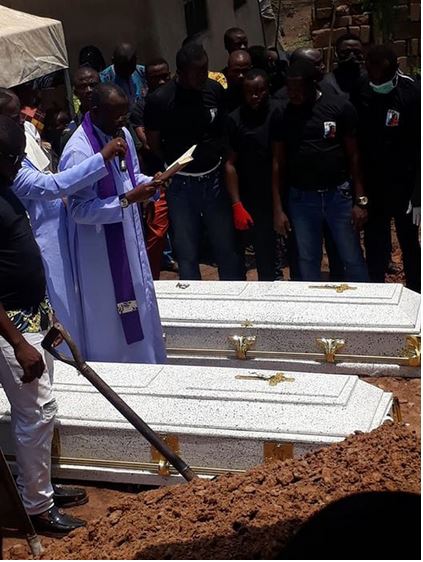 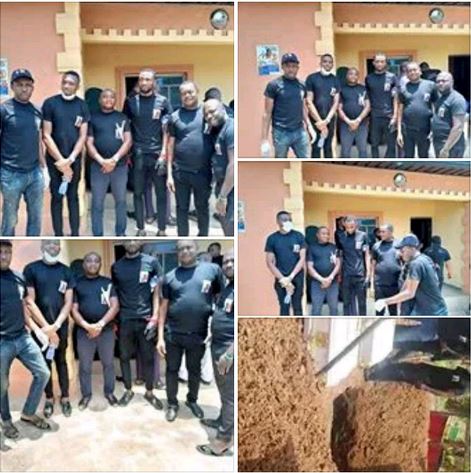