A young man who was shot dead by some unknown gunmen has been buried in Anambra state amidst tears. 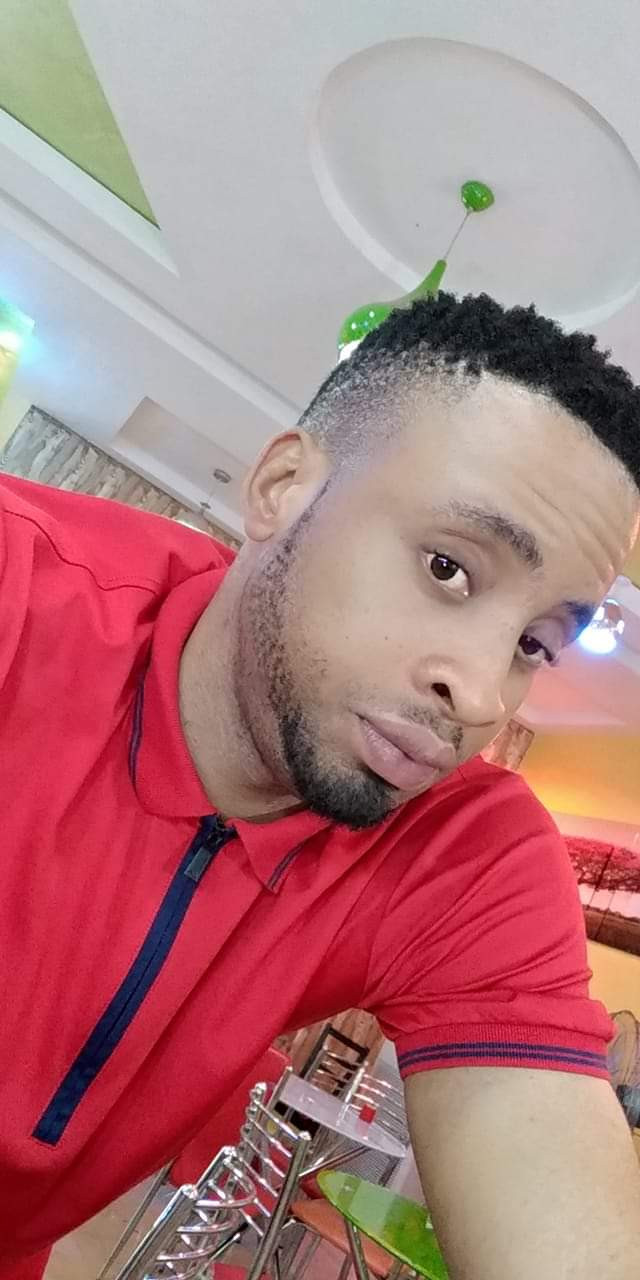 Ugochukwu Celestine Okoye
Ugochukwu Celestine Okoye, a University Of Pretoria graduate who was murdered, has been laid to rest amidst tears.
The young man was buried last Thursday, September 26 in Azia village, Ihiala Local Government Area of Anambra State.
The late Mgboo, as he was fondly called, was allegedly shot dead by unknown gunmen suspected to be armed robbers at 33 area of Onitsha on September 21.
According to an eyewitness at the funeral, loved ones rolled on the ground in grief, others, pointing at Mbgoo’s grave, urged him to go after his killers so they never find peace.
See more photos below: 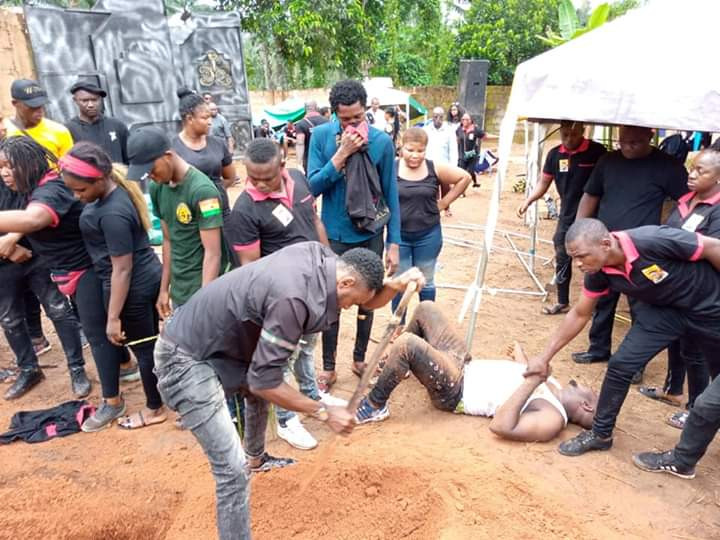 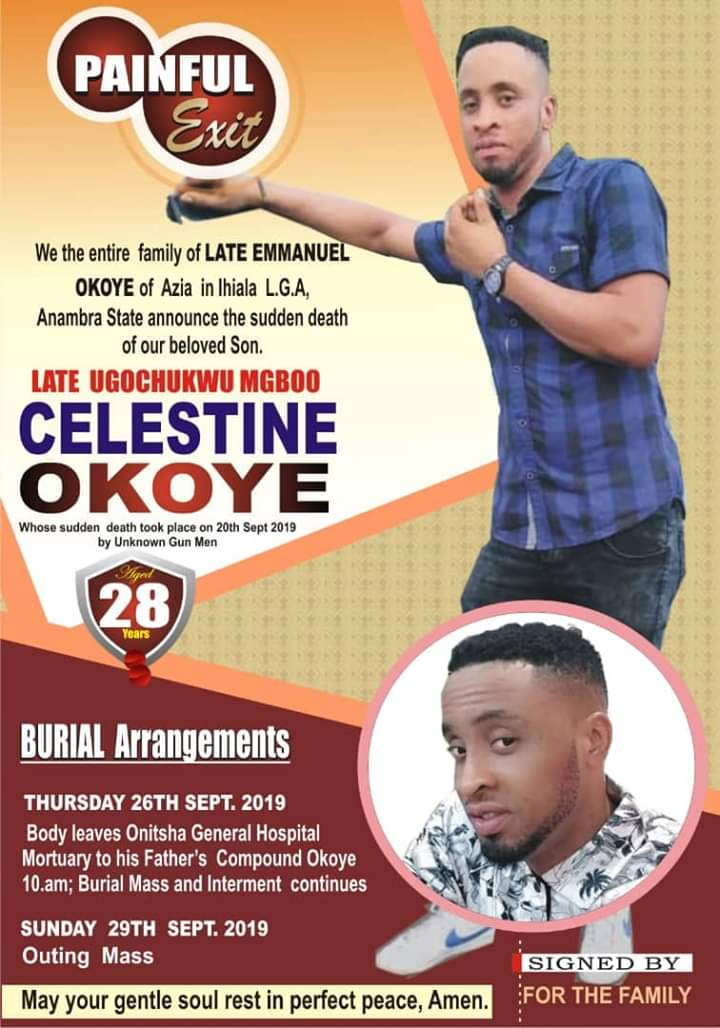 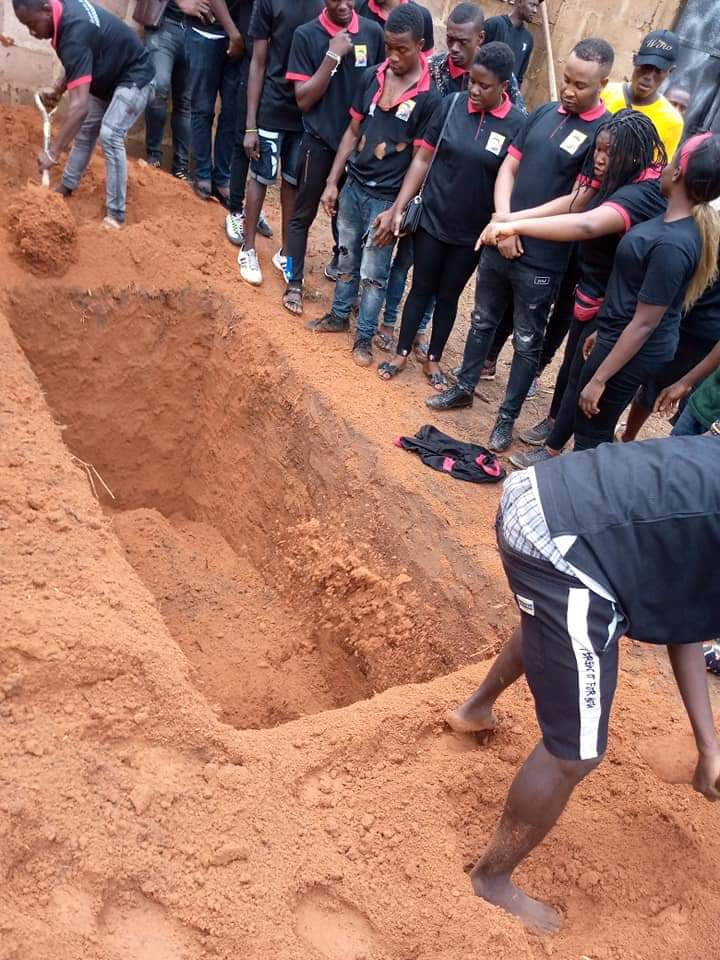 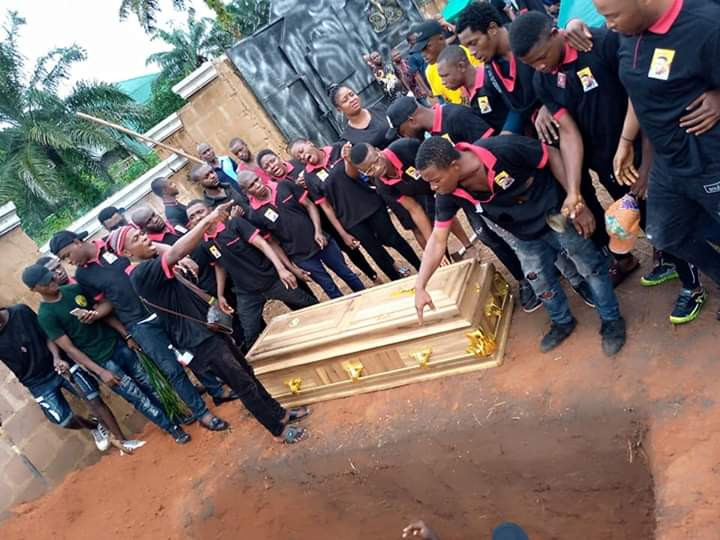 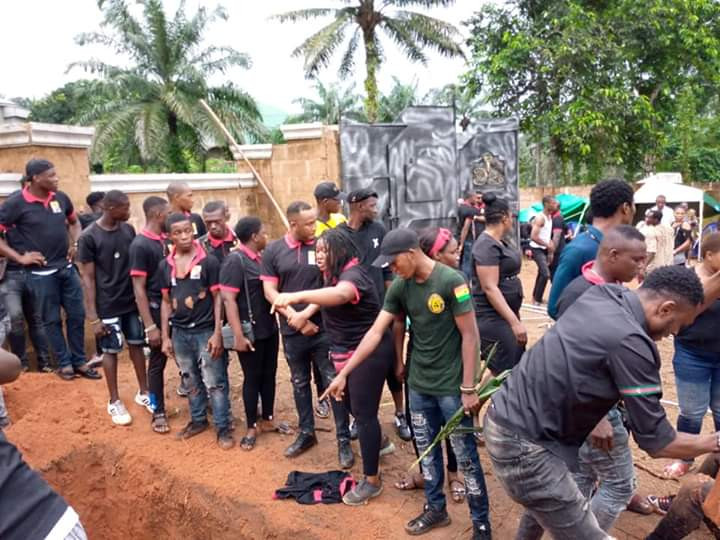 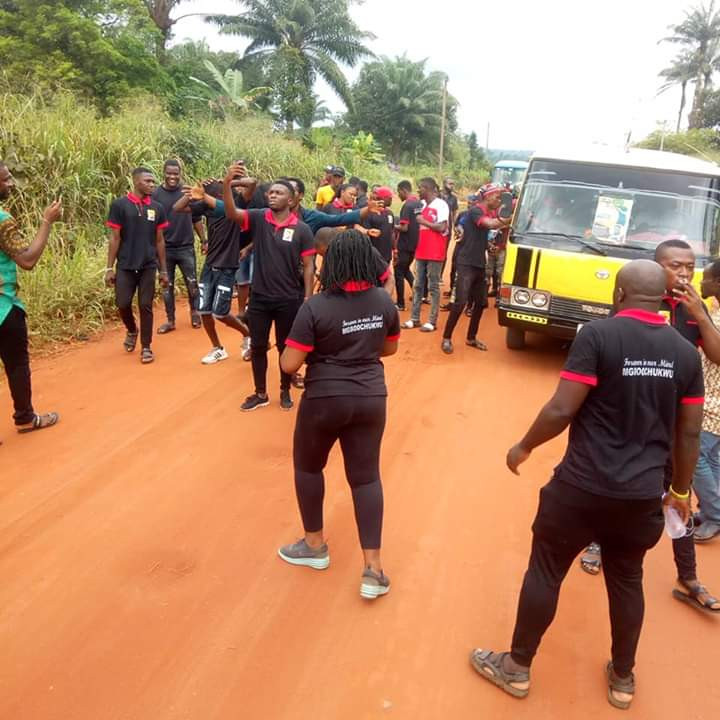 One killed, 16 rescued as boat capsizes in Lagos