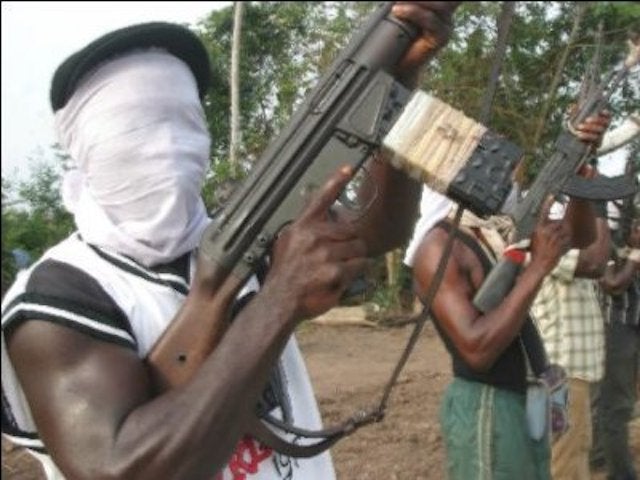 Police in Benue State have rescued a seven-year-old boy, Ebuka Ezewugo, who was abducted a week ago.

Ebuka was said to have been abducted by gunmen last Thursday at his father’s residence in Naka, headquarters of Gwer West Local Government Area of the state.

The kidnappers earlier demanded N30m ransom. But Ebuka was rescued by men of Operation Zenda, an elite squad headed by a Superintendent of Police, Justin Gberindyr.

The team was said to have engaged the kidnappers in a gun battle in a community along Naka Road.

Three of the abductors were subsequently arrested while others fled with bullet wounds.

She said, “it is true that a little boy of seven years old was kidnapped but our men have rescued him.

“When I get the details, I will brief you but the good news is that the boy has been rescued by the police.”

The same operatives rescued a medical doctor after he was kidnapped from his residence in Gboko Local Government Area of the state, three weeks ago