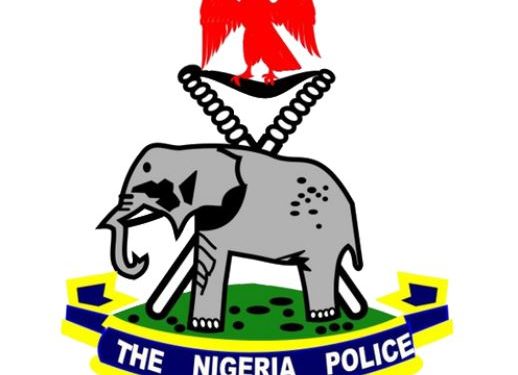 No fewer than four persons have been arrested by the Oyo State Police Command over violence and breach of peace in Ibadan, the Oyo state capital on Friday.

The suspects who are members of the proscribed National Union of Road Transport Workers (NURTW) were said to have instigated the violence in a bid to take over some motor parks in the city.

Friday morning saw heavy panic and pandemonium at the Iwo Road interchange area of Ibadan as some members of the proscribed transport union in the state on Friday attempted to invade the parks and forcefully take over the control and leadership.

The early morning confusion saw many people scampering to safety with many shops and business owners abandoning their wares for safety.

But the quick intervention of security operatives was able to bring calm to the situation which had seen many motorists and road users from and to the Iwo Road axis spent about two hours in traffic standstill while the imbroglio lasted.

The Commissioner of Police in Oyo State, Mr Shina Olukolu, said his men swung into action immediately to forestall breakdown of law and order.

The CP, who urged the transport union members in the state to be law abiding, said that the command would not tolerate any act of violence and criminality that could upset public peace.

He said that the four suspects that were arrested in connection with the incident would be prosecuted to serve as deterrents to others.

Olukolu said, “We will not allow any individual or group to disturb the peace in Oyo State. It is our responsibility to ensure that lives and properties are safe.”

The CP further assured the people of the state that security would be stepped up in view of the festive period that is approaching.

ESN, IPOB Behind Killing of Traditional Rulers in Imo – Police