Police foil the spread of poisonous ‘Ponmo’ in Lagos

Track down a truck load of poisonous cow skins 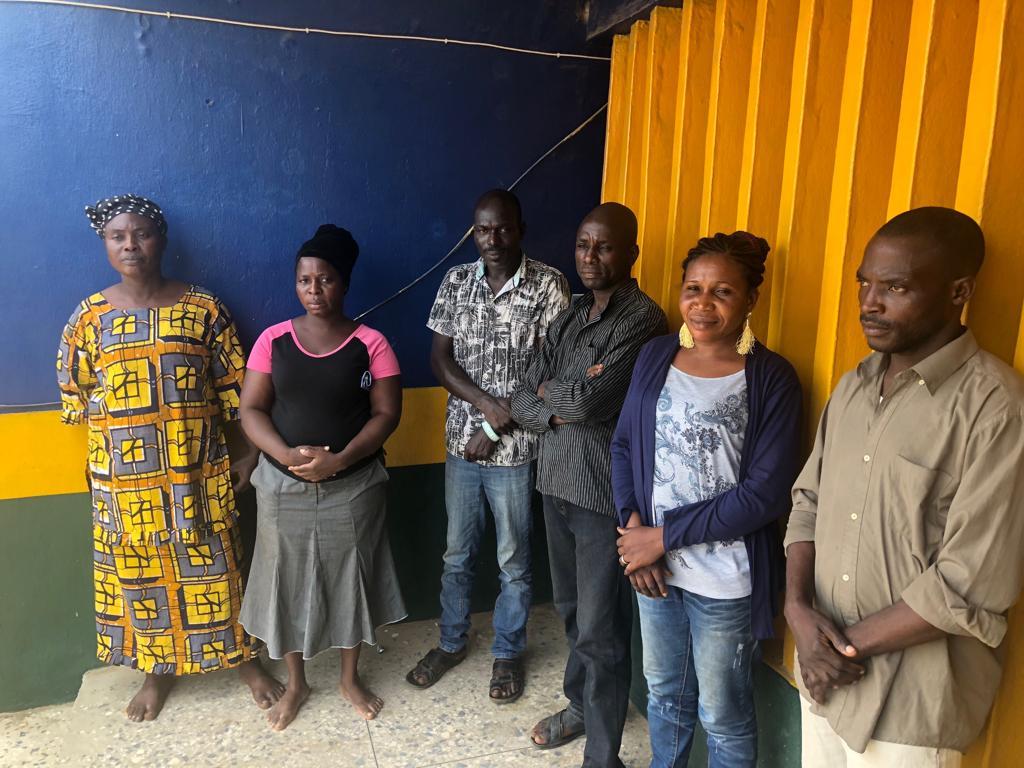 The Lagos state police force has apprehended six people along side with a truck-load of large quantity of poisonous cow skins popularly known as “Ponmo”.

The men of the Lagos state command said they followed a tip off that a truck-load of “poisonous cow skins” were stored in a warehouse at No 9, College Road, Igando area of the state; hence, the Command mobilised its team and swooped on the suspects.

According to the Public Relations Officer, Bala Elkana, he said in a statement:

“On 04/05/2019 at about 5.00am, acting on the strength of a information from a credible source that a Truckload of Cow skins, popularly called ‘PONMO’, suspected to be poisonous were heaped in a warehouse at No 9 College road, Igando; a team of Police Officers led by the Divisional Police Officer Igando, mobilized to the scene.

“The huge pillage and pyramid of poisonous ponmo and the chemicals used in the preservation of the Cow skins were recovered.

“One TATA Truck with Registration number AKD-375-XB which was used in conveying the goods was impounded.

“Officials of Lagos State Ministry of Health were contacted and after due examination, the Cow skins were confirmed to be poisonous and not fit for human consumption.”