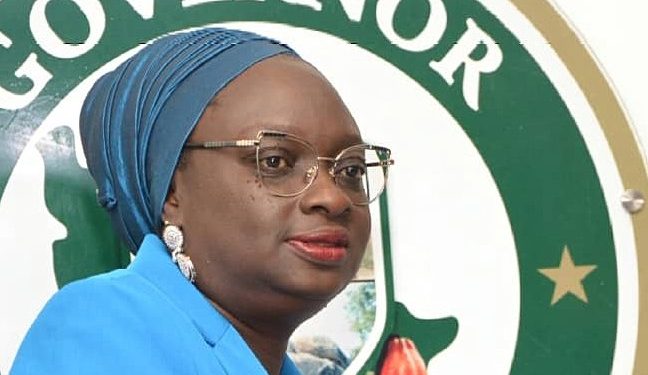 She spoke at the weekend during the conferment of Fellowship of the Nigerian Society of Engineers (NSE) on the Managing Director and Chief Executive Officer of Laralek Group of Companies, Mr. Olalekan Adebiyi.

The deputy governor admonished the awardee to regard his award as a reward “for more work and the work is to help engineers to be the best they can be.”

She added:  “I will also like to encourage you on continuous professional development and all the things that they need to be better engineers and to improve the productivity of your business.”

She said it was gratifying to note that the awardee’s firm had over 2000 employees, comprising 350 engineers and 55 expatriate workers. The profile of the company also includes the construction of over 1000 roads and seven bridges in Lagos and other parts of the country.

President of NSE, Adekunle Mokuolu, said the Honorary Fellowship was conferred on Adebiyi because of his exploits in the field of engineering, especially as the promoter of one of Nigeria’s foremost indigenous construction companies.

The NSE boss also charged the awardee to ensure the strategic implementation of the Nigerian content by making available the template of his success to other indigenous engineering contractors and assisting them in the challenges they face to ensure all round development of the country.

“To engineers, let us assist one of our own to succeed more so as to be able to provide, through his activities and business dealings, a sure better life and a sustainable infrastructure for our teeming populace in the whole country,” he added.

Adebiyi thanked the NSE for the honour done to him, saying it was a privilege to be recognised for what he described as his modest achievements.