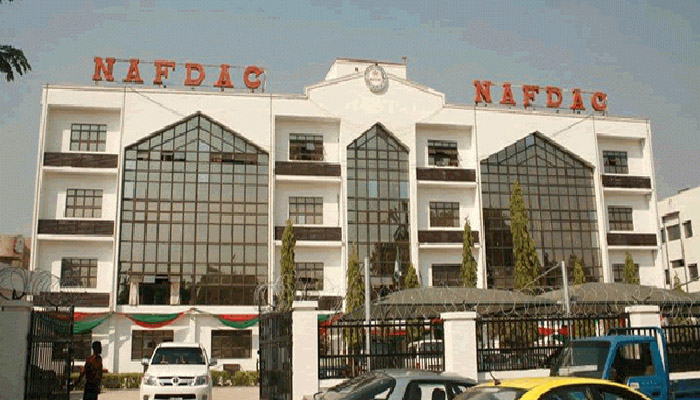 NAFDAC Director-General, Prof. Mojisola Adeyeye, who made this known in Lagos, also announced that the agency would begin to test for imported Active Pharmaceutical Ingredients (APIs) before being used in formulating drugs in the country.

In addition, the agency said it had rolled out plans to achieve 60 per cent local production of pharmaceutical products in the country by 2024.

Adeyeye, who spoke during Pharma stakeholders’ engagement with the director-general, told the audience that NAFDAC in collaboration with the Nigerian Customs Service (NCS), had commenced the destruction of seized consignments of substandard and falsified medical products while a total of 40ft 24 containers had been destroyed.

She said: “Over 250 containers suspected to contain tramadol or unregistered Substandard and Falsified (SFs) medicines are undergoing examination before they were released for destruction.  “Tramadol with estimated street value of one trillion, seven hundred and two million, six hundred and ninety-two million, two hundred and fifty thousand naira, have also been destroyed.”

Lamenting the impact of the destroyed drugs, she said: “Tramadol destroys. When we got information that about 21 containers of tramadol were coming to Nigeria, I was almost crying that what have we done to them to want to destroy our people? Tramadol alters the state of mind and makes you feel like what you are not. It is killing our young people; that is why we are not taking it lightly. It destroys families, it destroys workforce. Our Enforcement and investigation inspectorate department are on top of this.

“To curb SFs and counterfeit medicines, NAFDAC has deployed multifaceted strategies, including enforcement of regulation and control of APIs imported into the country to ensure they meet the required standards for manufacturing.”

Also speaking, President of Association of Pharmaceutical Importers of Nigeria (APIN), Nnamdi Obi, said whether one was a local manufacturer of medicine in Nigeria or an importer, it was important that all drug products made available to Nigerians conform to international acceptable standard.

On his part, Publicity Secretary, Pharmaceutical Manufacturers’ Group of the Manufacturers Association of Nigeria (PMG-MAN), Mr. Oluwatosin Jolayemi, affirmed that achieving 60 per cent local drug manufacturing in the country in the next five years was possible because a lot of companies had improved and achieved the capacity.

“Capacity is being improved on a daily basis; a lot of factories are being expanded. A lot of machineries are being bought, but not all installed capacity was being used,” he said.