How Young Rapper, Bvlly Was Shot And Killed On Christmas Eve 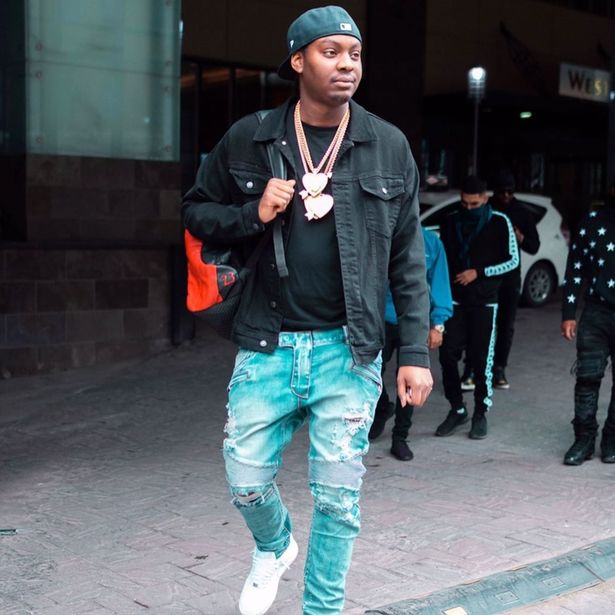 Bvlly, a Toronto-based rapper, was shot and killed early Christmas Eve in what police are calling a homicide, CNN reports.

Jahquar Stewart, the 24-year-old better known by his rap alias Bvlly, was killed Tuesday morning in a north Oshawa home, according to the Durham Regional Police Service.

Bvlly was found just before 3 a.m. with multiple gunshot wounds, DRPS said. He was pronounced dead on the scene.

No arrests have been made, and the investigation is ongoing, DRPS said.

Bvlly released his debut single, “No Light Bag,” in 2018 and just dropped his first album, “Made In Austria,” in September.

Drama As Masquerade Gets Arrested In Broad Daylight By Anambra Police

Sowore Gets Nominated For United States Prisoner Of Conscience Honour