Ebonyi to begin payment of new minimum wage in January 2020 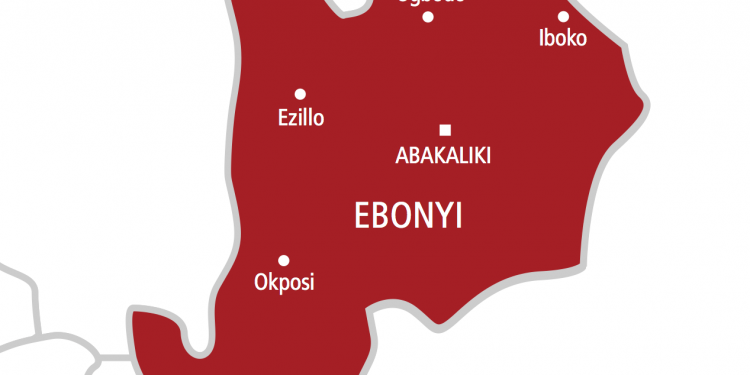 Ebonyi State Government will begin payment of the new minimum wage in January next year.

The state Governor, David Umahi stated this on Friday while signing the 2020 appropriation bill of N178bn into law.

The budget was presented to the House of Assembly last week Friday and was passed during the week.

The governor however said his administration will not be able to pay incremental arrears to the workers due to paucity of funds.

At the occasion, the governor decried refusal of some highly placed persons in the state to pay taxes to boost the state Internally Generated Revenue (IGR).

He charged the state Internal Revenue Board to be aggressive in getting IGR for the state as according to him, there should be no sacred cow.

“There will be no sacred cow in this state in getting IGR. You pay in Abuja, pay in Lagos, pay in Enugu but when you come to Ebonyi, you will not pay. There will not be anything like that. I am ready to quarrel with anybody and Internal Revenue Board should use whatever that is of my interest and set example”.

“There is so much that people are collecting but it is not remitted to government, we will not allow it to continue,” he said.

The governor said the 2019 budget performance was 60 percent which he said is one of the highest in the country.