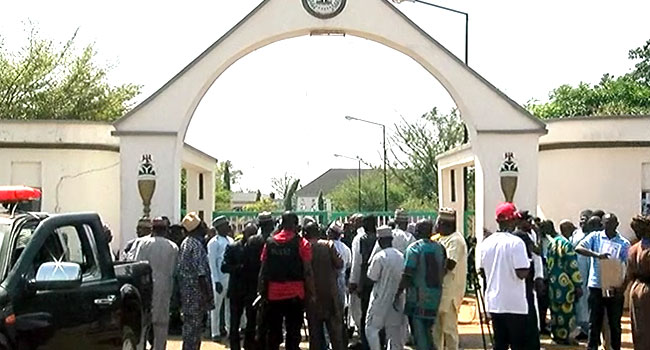 A drama played out on Tuesday at the Kwara State House of Assembly in Ilorin, the state capital.

This followed two court judgements delivered in favour of a member of the Peoples Democratic Party (PDP), Jimoh Agboola, that he won the March 9 Ilorin South Constituency election.

Agboola defeated Abdulazeez Elewu of the All Progressive Congress (APC) in court to win the Ilorin South Constituency seat in the Assembly.

However, he was denied entry into the legislative chamber by officials of the House despite presenting his Certificate of Return to them. 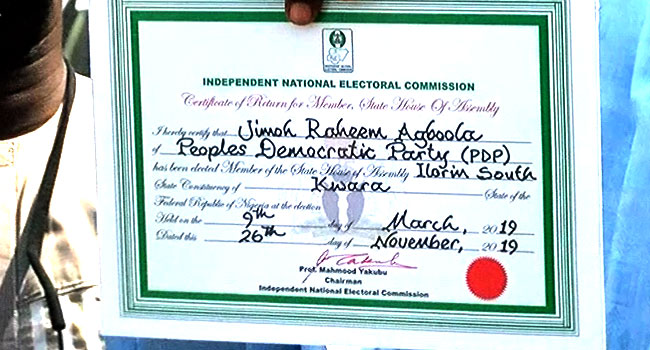 The PDP member had been to the House on three instances but was denied entry on each occasion.

In view of this, his lawyer, Oladipupo Aborishade, engaged members of the House on why his client was denied entry despite the availability of the certificate of return.

One of the lawmakers who represented the Speaker, Tayo Awodiji, explained that the House has yet to receive official communication from the Independent National Electoral Commission (INEC).

He added that until that was done, Agboola would not be granted access to the Assembly or sworn in as a lawmaker.

Slums: Thousands Of People Come Into Lagos Without A Plan – Sanwo-Olu