Daughter of former aide to ex-Governor Chimaroke not kidnapped

Kosisochukwu Anioma, the young daughter of former aide to ex-Governor Chimaroke Nnamani, Frank Anioma, was reported missing by her father on Thursday August 22 in Enugu state. 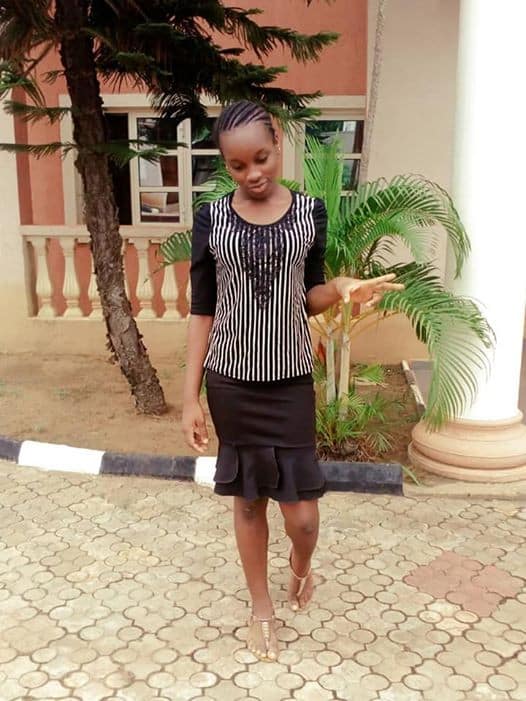 Anioma had taken to social media to state that his daughter, Kosiso, was on her way to the New Haven market in Enugu at about 7am on Thursday when she was kidnapped.

It turns out Miss Anioma was not kidnapped but left her hometown in Enugu to visit her boyfriend in Owerri, Imo State.

The Enugu State Police disclosed this information via their twitter handle as they revealed that the young lady has been found.

Housemaid confesses to crime; why she stole her boss money 6 hours after she was employed