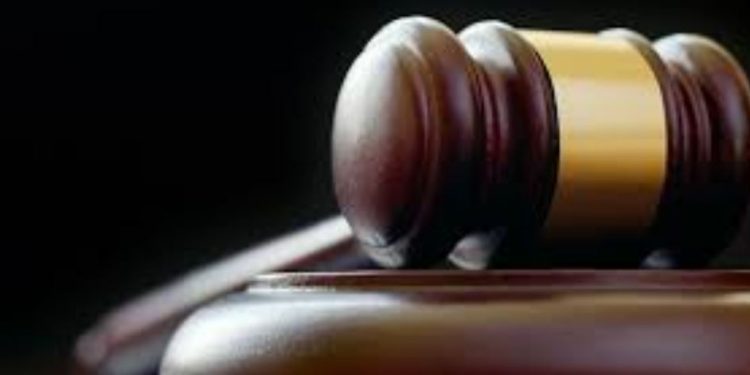 The Presiding Officer, Mr Suleiman Mohammed, who tried and found Musa guilty however, gave him an option to pay N30, 000 as fine.

Mohammed held that the convict failed to give the court a reasonable explanation why he committed the crime.

He also ordered that the money confisticated from the convict by the police be returned to its owner.

The convict, who resides in Ushafa area of Bwari was convicted of Joint act and theft.

Earlier, the prosecutor, Mr Tunde Arowolo told the court that the convict was reported at the Bwari Police Station by one Emmanuel Anyade, a businessman in Ushafa village, Bwari, on Dec.14.

According to Arowolo, the convict went to the complainant’s shop where he operated mobile money transactions through POS and withdrew N40, 000 from a first bank account belonging to one Amadi Ogechi.

“He also returned the next day to withdraw another N20,000 from the same account when the owner of the shop asked him to produce an identity card that corresponded with the account.

“He failed to do that and was thereby arrested.”

The prosecution added that during police investigation, the convict also confessed to the crime but said that he was sent by one Musa Maiwake who is presently at large, to withdraw the money and take it to him at Maraba in Nassarawa state.

The prosecution noted that the act, contravened sections 79 and 287 of the penal code.

My husband was killed like goat, says wife of murdered ex-NNPC staff