By Crime Focus On Nov 25, 2019
0
Share
The Economic and Financial Crimes Commission has been barred from prosecuting a former Comptroller-General of the Nigeria Customs Service, Abdullahi Dikko. 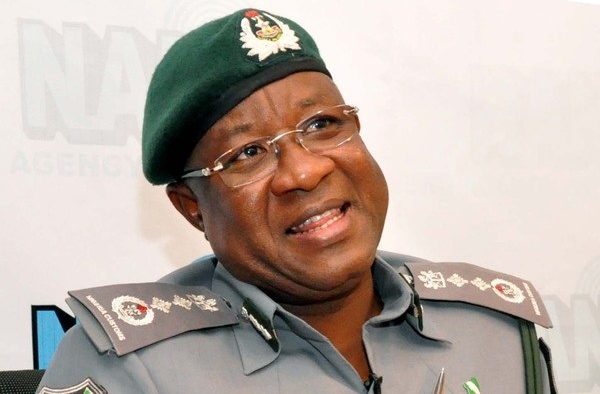 According to a report by Punch Metro, the Federal High Court in Abuja on Monday barred the Economic and Financial Crimes Commission from prosecuting a former Comptroller-General of the Nigeria Customs Service, Abdullahi Dikko.

Delivering judgment on the suit instituted by Dikko, Justice Nnamdi Dimgba held that the non-prosecution agreement entered into between the Attorney-General of the Federation, Abubakar Malami, and the plaintiff, was binding on EFCC.

The agreement was said to have been based on the return of N1.5bn proceeds of alleged crimes he committed while in the office to the coffers of the Federal Government.

Justice Dimgba held that by virtue of the provisions of section 174 of the Constitution, the AGF being the chief law officer of the federation was imbued with wide powers and discretion on prosecution matters.

He added that the claim by the EFCC that it acted on an anonymous petition to commence its investigations “cannot override the discretionary powers conferred on the Attorney-Genreral of the Federation by virtue of section 174 of the Constitution.”

The AGF (Malami), the Department of State Services, the EFCC and its chairman were the defendants in the suit instituted by Dikko.

Malami did not oppose the suit, a development which the judge said indicated that he subscribed to Dikko’s case.

Reflecting on the conflicting positions of the AGF and the EFCC on the Dikko’s case, Justice Dimgba admonished government agents and agencies joined as defendants in the suit on the need to speak in one voice.

“There is a need for government to speak in one voice and not in different tunes that appear to be discordant,” the judge noted.

Woman And Her Baby Detained By Hospital Over N160,000 Medical Bills