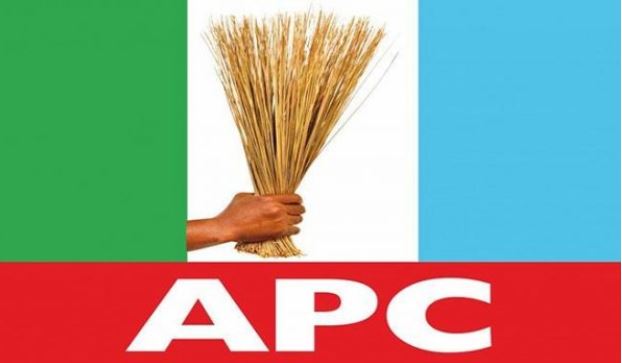 A former Commissioner, Abdulkadir Mai, former Council Chairman Ibrahim Kana, former member of House of Assembly Service Commission, Yawale Boltungo and many others, all of Shelleng Local Government Area of Adamawa State, have been suspended from the All Progressives Congress (APC).

The Shelleng LGA chapter of the APC which announced the suspension attributed it to anti-party activities allegedly perpetrated by the affected people.

The Shelleng LGA Chairman of the APC, Alhaji Yawale Tela, told newsmen in the state capital, Yola, that the suspended members were working against the interest of the party.

He said the suspension became inevitable owing to the members’ “deliberate insubordination and wilful sabotage.”

Yawale Tela contended that as a party, the APC must instill discipline, adding that the suspended members had two weeks to respond satisfactorily to the allegations against them or they would be expelled from the party.

He did not specify exactly what the affected members did, but it could be connected to the local council election scheduled for upper Saturday, December 7 in the 21 LGAs of the state, including Shelleng.

It is an election in which six parties, including the APC and ruling Peoples Democratic Party (PDP) in the state are presenting candidates, and this development could considerably weaken the APC in Shelleng in an election of which PDP’s incumbency factor is expected to play a huge role.