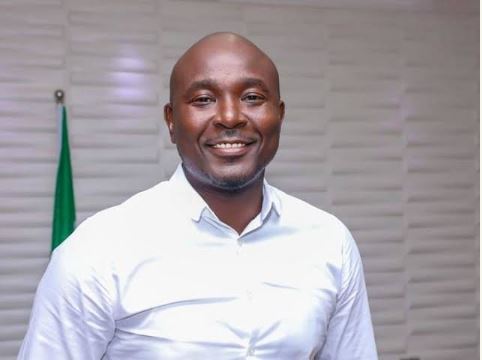 A Nigerian lawmaker has accused Nigerian police of demanding N100,000 before cars impounded from Quilox Club could be released to their owners.

“First of all, the cars of the customers were towed and seized for violating traffic,” Akin Alabi, who represents Egbeda/Ona-Ara Federal Constituency said on Twitter.

“But they were arrested and told to pay N100,000 bribe. Why one earth do you need to pay the police a bribe after your car has already been seized.”

A spokesperson for the Lagos State Police Command Bala Elkana told The Guardian on Monday that the cars were towed from causing traffic following a 36-hour non-stop event hosted at the club.

Apart from the cars towed, police also arrested the owner of the club, Shina Abiola, popularly known as Shina Peller, who himself is a lawmaker. The club was also sealed by the Lagos State Environmental Protection Agency because of noise pollution.

Elkana accused Peller, who told a plenary of the House of Representatives last Wednesday that he had stepped from the management of the club, of leading 50 suspected thugs to Maroko Police Station, where the towed vehicles are kept.

“We have to send reinforcement and then he was arrested with five other thugs while others flee,” he said, adding the Peller is being “investigated”.

But Alabi said the claims that Peller wanted to invade the police station were “lies”. He claimed the police commissioner in the state may be behind Peller’s arrest.

“Now they are trying to swing the narrative by lying that he tried to invade the police station,” Alabi said. “He went to bail those that were arrested. He was arrested. CP even boasted that he has a score to settle with him.” 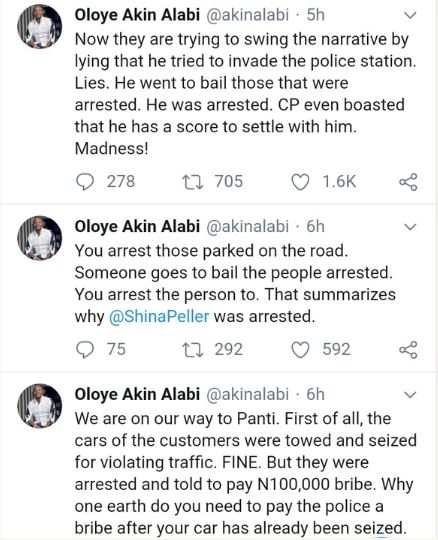 Popular OAP And Comedian Sweet Steve Dies In An Accident