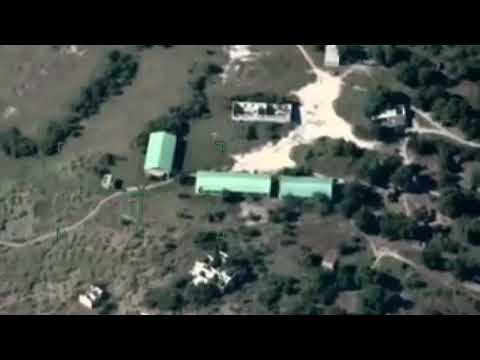 The Nigerian Air Force has destroyed some logistics storage facilities belonging to the Islamic State of West Africa Province (ISWAP), at Kirta Wulgo on the fringes of Lake Chad in the northern part of Borno State.

“Task Force (ATF) of the Operation Lafiya Dole, has dealt another decisive blow on terrorist elements operating in the northeast”, he said.

According to him, the airstrikes were carried out on December 15 under the Operation Rattle Snake.

Daramola further explained that it was executed following credible human intelligence reports which indicated that three green-roofed buildings at the edge of the settlement were being used as warehouses by the ISWAP elements to store their food, vehicle spares, gunboats and other logistics items.

Accordingly, the ATF, after carrying out confirmatory Intelligence, Surveillance and Reconnaissance (ISR) missions, dispatched its attack aircraft to engage the location.

Consequently, it scored devastating hits in successive strikes leading to the destruction of the buildings.