After 23 Years In Jail For Racial Bias, Man Gets Bail 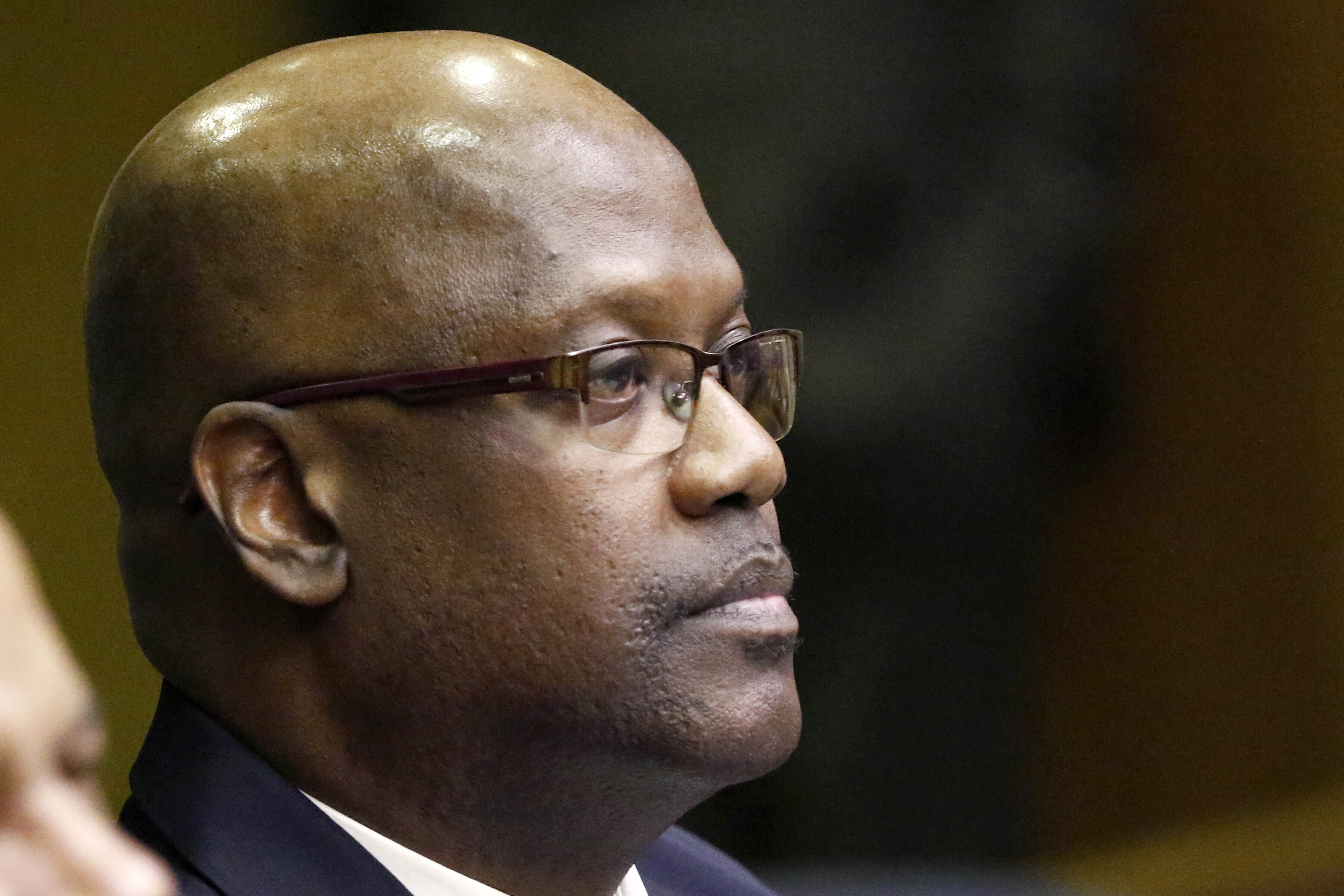 Curtis Flower, a Mississippi man who has been in jail since 1996, and tried six times for the same alleged murders, was granted bail on Monday, six months after the US Supreme Court overturned his conviction for racial bias.

Judge Joseph Loper granted Flowers bail for the first time, allowing him to walk free from the Winston-Choctaw County Regional Correctional Facility at around 4p.m. His bail was set at $250,000, meaning Flowers only had to post a $25,000 bond.

“I feel good right now,” he told reporters after being released. “I’m happy.”  Flowers has been tried six times by the same prosecutor for the 1996 killings of four people at a furniture store. Flowers was found guilty in four of the six trials with the first three trials being overturned due to prosecutorial misconduct.

The following two trials ended with hung juries and he was convicted during the sixth trial in 2010. During each trial, Flowers faced an all-white jury. His case was forwarded to the Supreme Court, which ruled 7-2 that the prosecutor violated a law concerning the exclusion of jurors without reason and Flowers was removed from death row.

“Over the course of the first four trials, there were 36 black prospective jurors against whom the state could have exercised a peremptory strike. The state tried to strike all 36” Justice Brett Kavanaugh wrote on behalf of the majority in the opinion.

Monday’s decision is the first time Flowers, 49, has been granted bail. He will be restricted to his home other than to attend court of doctor’s appointments and he will have to wear an ankle monitor.  As Loper read his decision, he directed his comments at Assistant District Attorney Adam Hopper as District Attorney Doug Evans, who prosecuted the cases against Flowers, was absent.

“In the next trial, should one occur, the state of Mississippi is faced with the prospect of having to present a far weaker case to the jury than it’s had in the past,” he said. “The court is of the opinion that, in the least, reasonable doubt as to Mr. Flowers’ guilt can be entertained.”

The prosecution had requested for bail to be denied. Last month, the National Association for the Advancement of Coloured People, Atlanta County, filed a class-action lawsuit against Evans to prevent him and his office from using peremptory challenges to exclude black people from juries in violation of the 14th amendment.  Flowers’ lawyers have filed to have the charges against their client dismissed and to have Evans recused from the case.