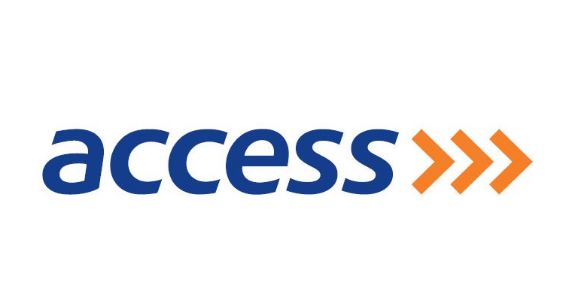 ACCESS Bank Plc has reiterated its support for one of Africa’s biggest art and culture festival, Born In Africa (BAFEST).

The stage is all set for BAFEST, a one-day event created to showcase Africa’s talent and creativity in Music, Film, Fashion and Art. The festival, which is the brainchild of Africa’s largest financial institution, Access Bank, is billed to kick off at 9 am on the December 15 at the Eko Atlantic City, Victoria Island Lagos.

Commenting on the upcoming festival, Amaechi Okobi, Group Head, Communications & External Affairs at Access Bank Plc explained that “Access Bank is proud to be projecting the best of African creativity through BAFEST. This crowns all our efforts aimed at changing the negative narrative associated with Nigeria and Africa. Our line of events partnerships such as the Access Bank Lagos City Marathon, Art X Lagos, The Africa International Film Festival (AFRIFF), and the likes all aim to showcase the continent in good light as well as to project it as a hub for entertainment and creativity.”

This year’s BAFEST edition themed “More for Culture” combines all elements of art (Music, Film, Fashion and Creative Art) and is aimed at projecting and celebrating the true unbreakable African spirit, while shining a positive light on the richness of the African culture and unparalleled dynamism of her creativity.

The daylong event will kick off with the fashion, art and film park, where various artists, fashion designers and filmmakers will showcase their works. The Nigerian Film industry will also be adequately represented, as short films, feature-length films and Accelerate Filmmaker project films will be screened during the festival. Some of the films to be featured include; Short Films like Black Monday by Adetola Films, Blast by Tosin Ibitoye, Last by Olabisi Akinbinu, and Scars by Miriam Dera. The festival will be concluded with a music concert featuring Africa’s biggest music talents.

The music concert will feature an impressive lineup of the biggest talents in the African creative industry. Africa’s finest music artists such as Burna Boy, Tiwa Savage, Niniola, Patoranking, MI, 9ice, Ice Prince, Naira Marley, Sheyi Shay and Fireboy as well as other phenomenal acts will be gracing the stage. Not leaving out other facets of the creative industry, some of Africa’s most prolific models, fashion designers and filmmakers will also be present, exhibiting their works.