ICC reacts to killing of 48 people by Hamas, Israeli forces

In what will come across as a rather shocking development, a police officer has been shot in the head with his own gun. 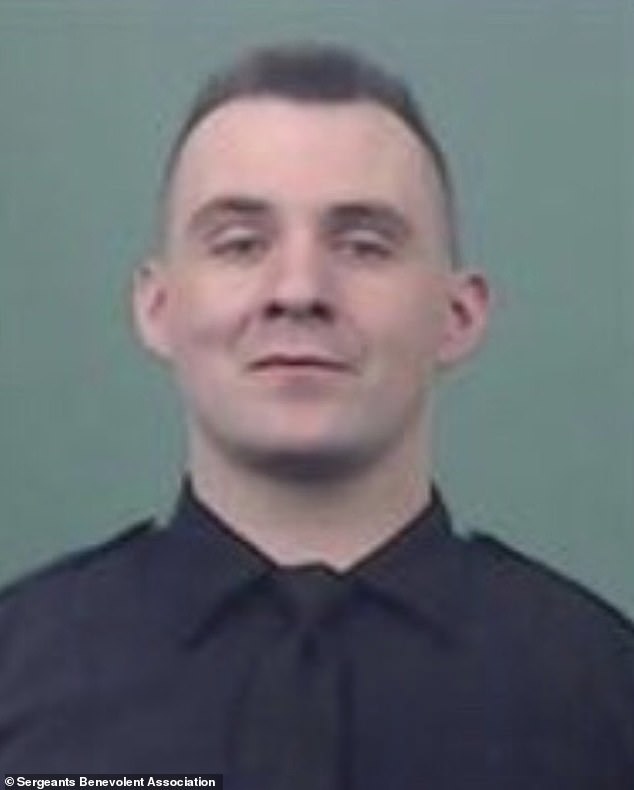 The NYPD mourned the loss of officer Brian Mulkeen, 33, (pictured above)
The New York City Police Department mourned the loss of one of its own after a cop was fatally shot — with his own gun, including once in the head —  while struggling on the ground with a suspect outside a public housing project in the Bronx early Sunday.

Officer Brian Mulkeen, 33, and his partner were attempting to apprehend an unnamed suspect about 12:30 am near the Edenwald Houses on East 229th Street, police said.

The suspect, at the time, had fled after he was confronted by three other officers who emerged from a patrol car to question him.

When Mulkeen and his partner intervened to pursue the suspect, a ‘violent struggle’ on the ground between the cop and suspect began, police said. 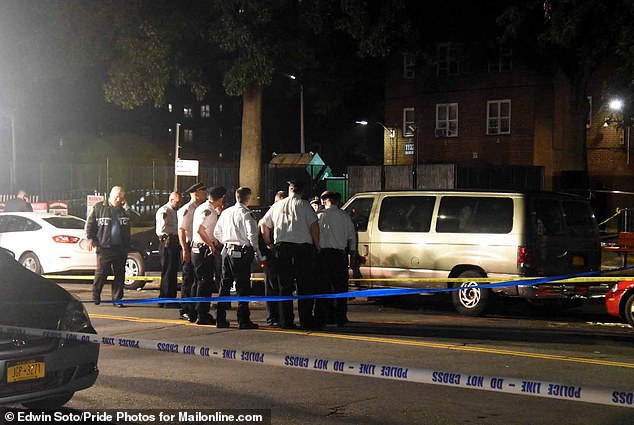 NYPD investigators are seen above in the Bronx where Mulkeen and his partner were attempting to apprehend an unnamed suspect about 12:30 am on Sunday near the Edenwald Houses on East 229th Street
Mulkeen can be heard on video footage taken by his body camera yelling, ‘He’s reaching for it – he’s reaching for it,’ said Chief of Department Terence A. Monahan.

Gunfire erupted and Mulkeen was struck three times, possibly with his own gun, as he grappled on the ground with the suspect who was also armed. Sources said the officer was shot in the head, chest and legs, reports the New York Post.

Mulkeen died after he was rushed to Jacobi Medical Center, an area trauma center.

Meanwhile, five officers, also at the scene, unloaded their weapons and killed the suspect. He was described as a 27-year-old man who was on probation until 2022 for a narcotics-related arrest last year, according to the NYPD.
Previous Post

After 12 Years Of Marriage, Nigerian Man Discovers Through DNA Test That 2 Out Of 3 Children Aren’t His

Charm, Cars And Laptops Recovered From 18 Yahoo Boys In Lagos

Charm, Cars And Laptops Recovered From 18 Yahoo Boys In Lagos