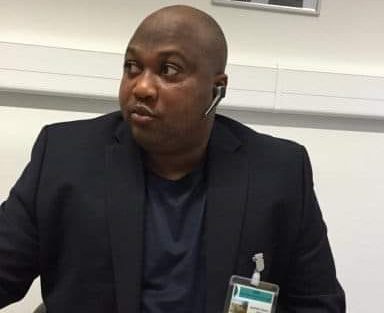 The source reports the  member of the House of Representatives, Ja’afaru Illiyasu, who is the first term lawmaker representing Magama Rijau federal constituency of Niger State passed away on Monday morning.

Associates of the late lawmaker confirmed his death to Premium  Times via telephone.

According to a source who doesn’t want to be mentioned, the lawmaker died in his sleep.Associates of the late lawmaker confirmed his death to PREMIUM TIMES via telephone.

“He came back from Lagos last night, went to sleep but did not wake up,” he said.

The spokesperson of the House, Benjamin Kalu, did not respond to calls or text messages when contacted.

Shocker! Man hangs himself at girlfriend’s home fearing he had been dumped