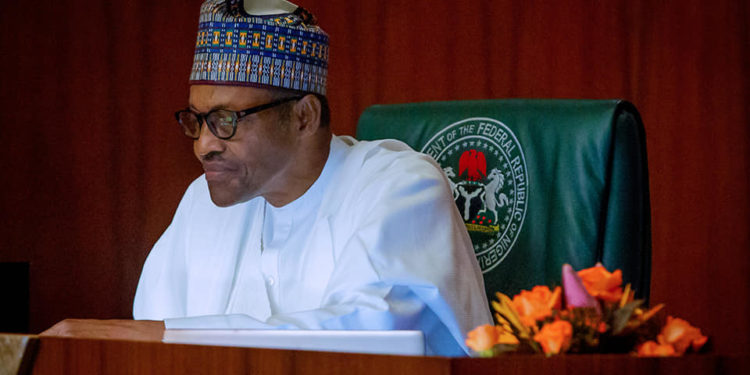 President Muhammadu Buhari has said he will not favour any politician to compromise the electoral process in 2023, vowing to give Nigerians a free, fair and credible election.
President Buhari spoke on Tuesday morning when Secretary to Federal Government, Mr. Boss Mustapha, and some of his aides and assistants went to present a birthday card to him to mark his 77th birthday anniversary at the State House in Abuja.

The President admonished politicians who intend to vie for forces in the next general elections in 2023 to start working hard to merit the trust of the people, warning that he would not allow bending the rules for anyone against the will of Nigerians.

He, however, charged members of his political party, saying whoever wants to contest must work hard as he will not condone anyone using the name of his office to canvass for support.